Recently, the European Parliament passed the new directive on plastic products (Directive) overwhelmingly. According to the directive, plastic straws, cotton sticks, plastic plates and plastic knives and forks will be banned completely by 2021. By 2025, the European Union strives to achieve a 95% recovery rate for plastic bottles. 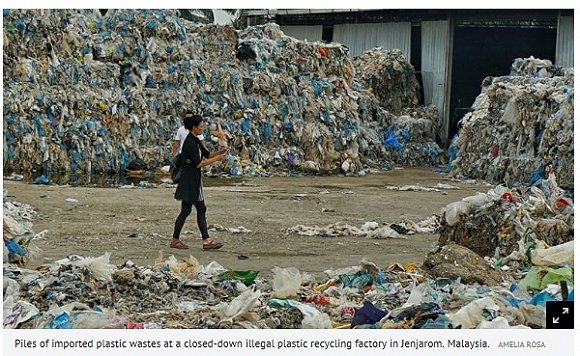 In view of the increasingly serious environmental pollution of plastics to the oceans and the whole world, all countries in the world are taking action to restrict and prohibit the use of disposable plastics.

Take Australia, the southern hemisphere, for example. By October 2018, five of Australia's six states had banned disposable plastic bags from large retail stores. Before the ban, Woolworths, a large Australian supermarket, distributed 320,000 disposable plastic bags a year. At present, most households in Australia carry cotton shopping bags that are frequently used in their daily purchases. 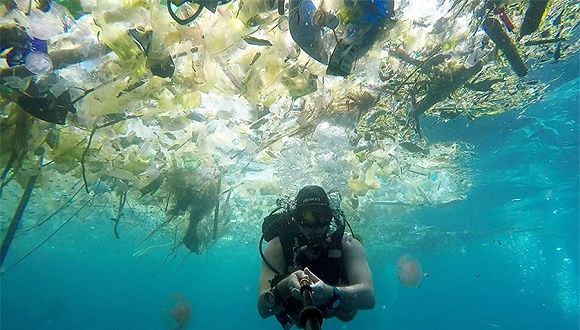