(CNN)The European Parliament has voted to ban a range of single-use plastics such as straws, cotton buds and cutlery and to ensure most bottles are recycled in a bid to curb ocean pollution.

Under the proposal, 10 single-use plastic products would be banned by 2021 and EU states obliged to recycle 90% of plastic bottles by 2025.
After the vote was carried by 571-53 on Wednesday, the Member of the European Parliament (MEP) who proposed the bill, Frederique Ries, tweeted that it was "a victory for our oceans, for the environment and for future generations."
"We have adopted the most ambitious legislation against single-use plastics," she was quoted as saying in a statement posted on the parliament's website.
"It is essential in order to protect the marine environment and reduce the costs of environmental damage attributed to plastic pollution in Europe, estimated at 22 billion euros ($25bn) by 2030." 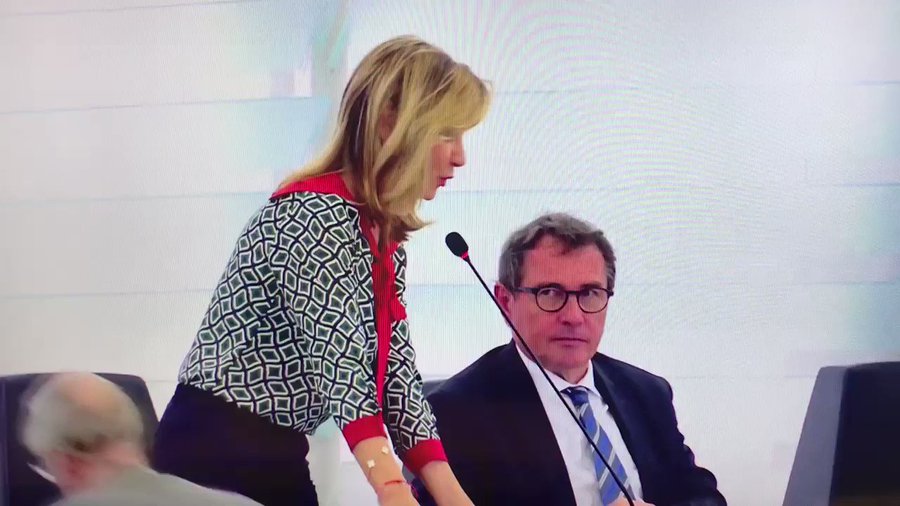