Do you know microplastics?

Do you know microplastics? 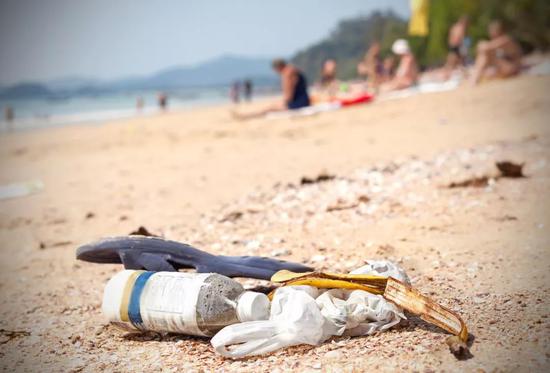 Microplastics refer to plastic fragments less than 5 mm in diameter. This concept was first proposed by British researchers in 2004. Microplastics have many forms, such as flakes, lines or blocks, which are small in size and often invisible to the naked eye. Hard to distinguish. Micro-plastics are more common in various marine organisms, mainly in the tissues and organs of fish. In 2015, the United Nations Joint Expert Group on Marine Environmental Science Issued the equivalent of marine microplastics to marine organisms to large marine plastic waste.

The secondary microplastics are plastic debris that is exposed to the outside world and is decomposed by the combination of light, wind and ocean currents. We know that plastics are durable, low-cost, and highly malleable. They have been widely used in industrial and daily necessities, bringing convenience to our lives. But at the same time, because ordinary plastics are not biodegradable, they only break into smaller pieces of plastic, which are sources of microplastics. According to relevant information, about 80% of the plastic debris in the ocean comes from land pollution, and 20% comes from ship activities or garbage that is directly discarded from large freighters. It is estimated that more than 500 million pieces of plastics and at least 250,000 tons of plastics are currently floating in the ocean.

How does microplastics enter the human body?

How does micro-plastics enter the human body? It is still not very clear. According to common sense, it should be imported into the human body. We eat seafood and drink bottled water, which may be the main source of micro-plastic particles in the human body. In recent years, many researchers have discovered microplastics in foods such as oysters, mussels, and fish, drinking water, sea salt, and even honey. Taking sea salt as an example, according to the global average salt intake, an adult consumes 10.06 grams of salt or an equivalent of a daily substitute, so he consumes about 2,000 micro-plastics per year. In addition, in our daily breathing, we can also inhale micro-plastics, which are comparable to the diet.

At present, each adult can consume up to 32,000 micro-plastics through breathing, drinking water and edible shellfish. Although the impact of micro-plastics on humans is still inconclusive, the potential dangers exist and should be highly valued.